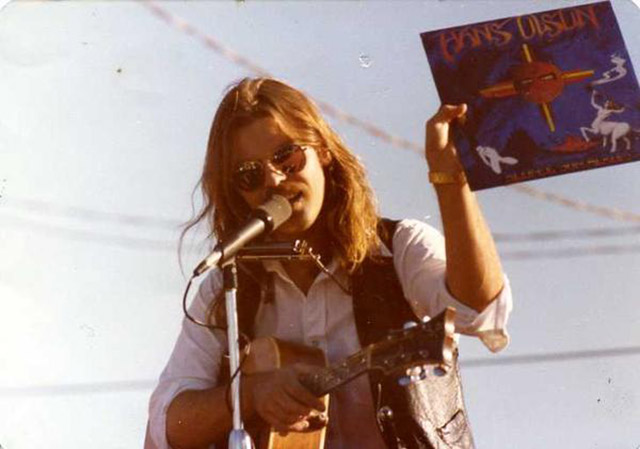 Hans Olson is an Arizona Blues Hall of Fame inductee, but if you ask him, he’s not a Blues singer, he’s a Folk singer… “because I sing songs for the folks.” Hans is the OG DIYer, and if you’ve ever seen him perform or been around him generally, you know there is not a finer, harder working, humbler, unpretentious human being on this planet. Prior to joining the Yup family, Hans’s last vinyl release was “The Aspen Tapes”, in 1983. 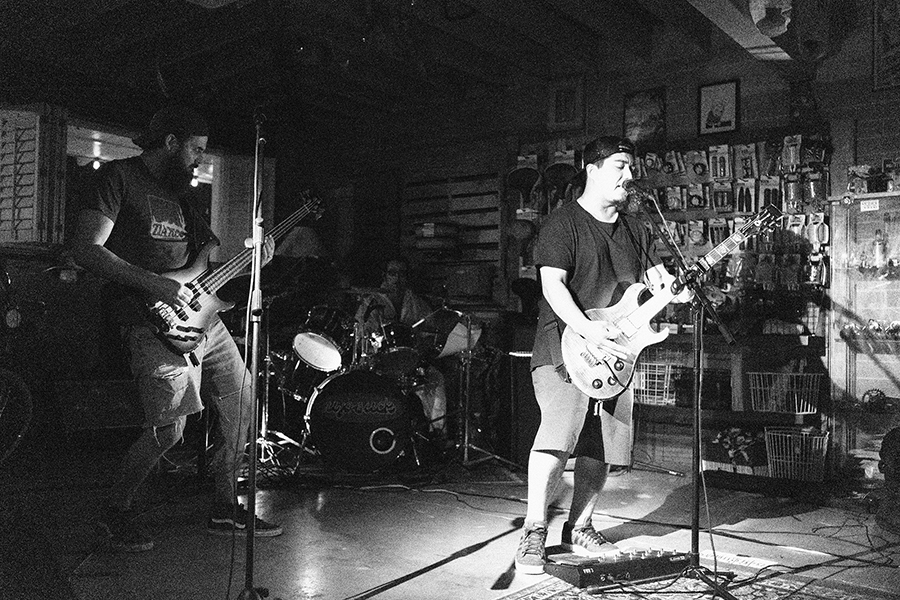 Upon arriving on the scene in 2012, Upsuck presumptuously dubbed themselves “Tempe’s Best Average Punk Band”, and they’ve been hard at work since then laying claim to that title. Thanks to the hard work and automotive mechanic expertise of drummer Shaneo, this trio of over-the-hill punkers has actually bartered their way into a somewhat decent catalogue, as well as right into the hearts of the Yup family.

More commonly known as “Upsuck’s bass player”, craigo was a classically trained cellist before punk rock dragged him into the gutter. His solo work reveals him to be a diverse multi-instrumentalist and scrupulous poet, drawing from his mixed bag of influences to produce music that’s as honest and insightful as you’ll find.